Hampstead Garden Suburb Fellowship is a local charity founded in 1910 – another element in Henrietta Barnett’s legacy – to promote the physical, social, cultural and educational wellbeing of Suburb residents over the age of 60. Limited welfare services can also be provided for those in need. As a secular institution, independent of any religious, social or other body, Fellowship is unique on the Suburb. All Suburb residents over the age of 60 are welcome to become Club Members for a modest annual fee.

Fellowship House, situated on Willifield Green in the oldest part of North London’s Hampstead Garden Suburb, is where HGS Fellowship carries out its activities. The building also performs the role of a Suburb Community Centre serving as it does a wider spectrum of residents of all ages through its use by various local clubs, groups and societies and by private individuals who are able hire the premises for private dinners, parties and other functions. 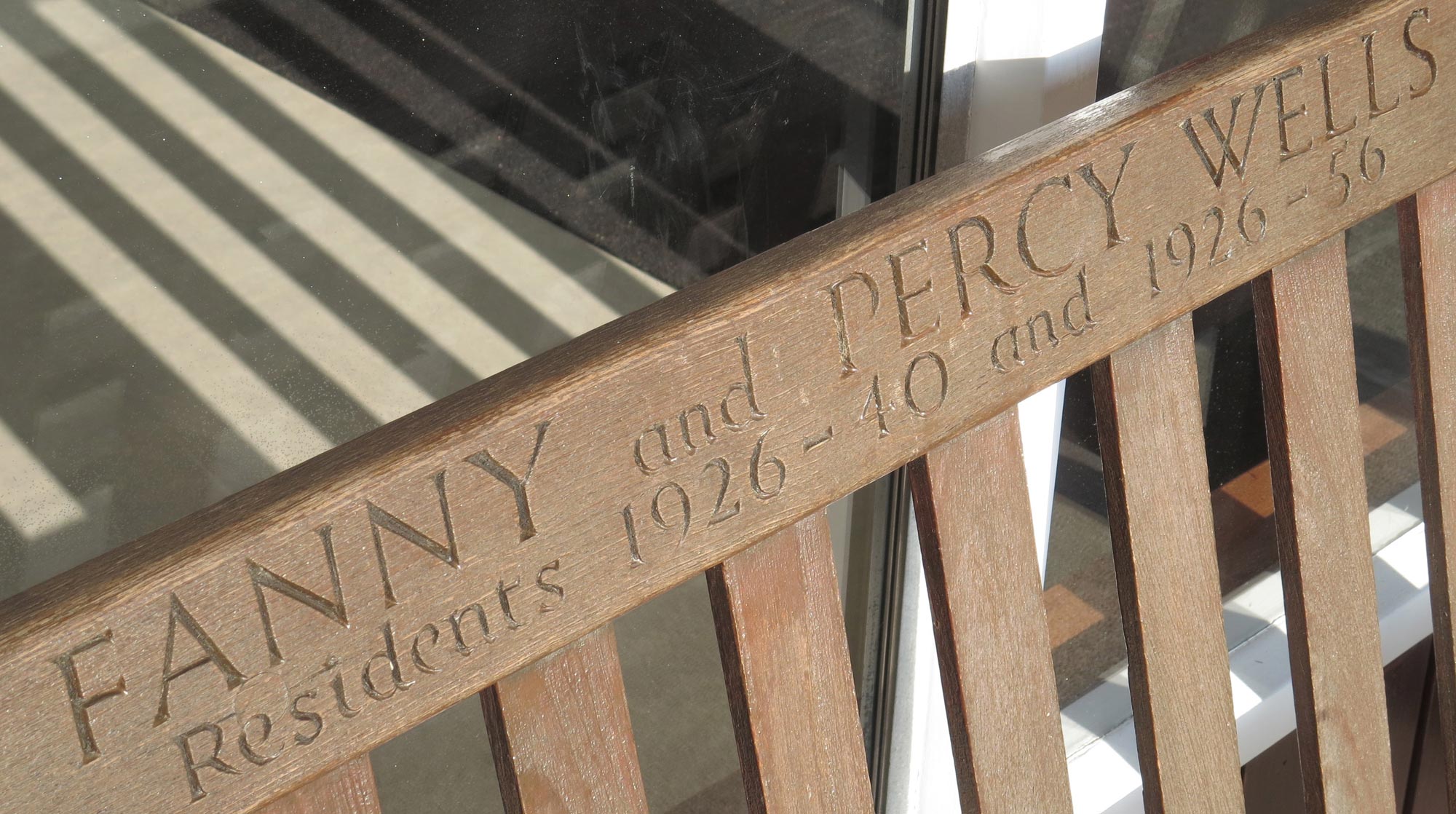 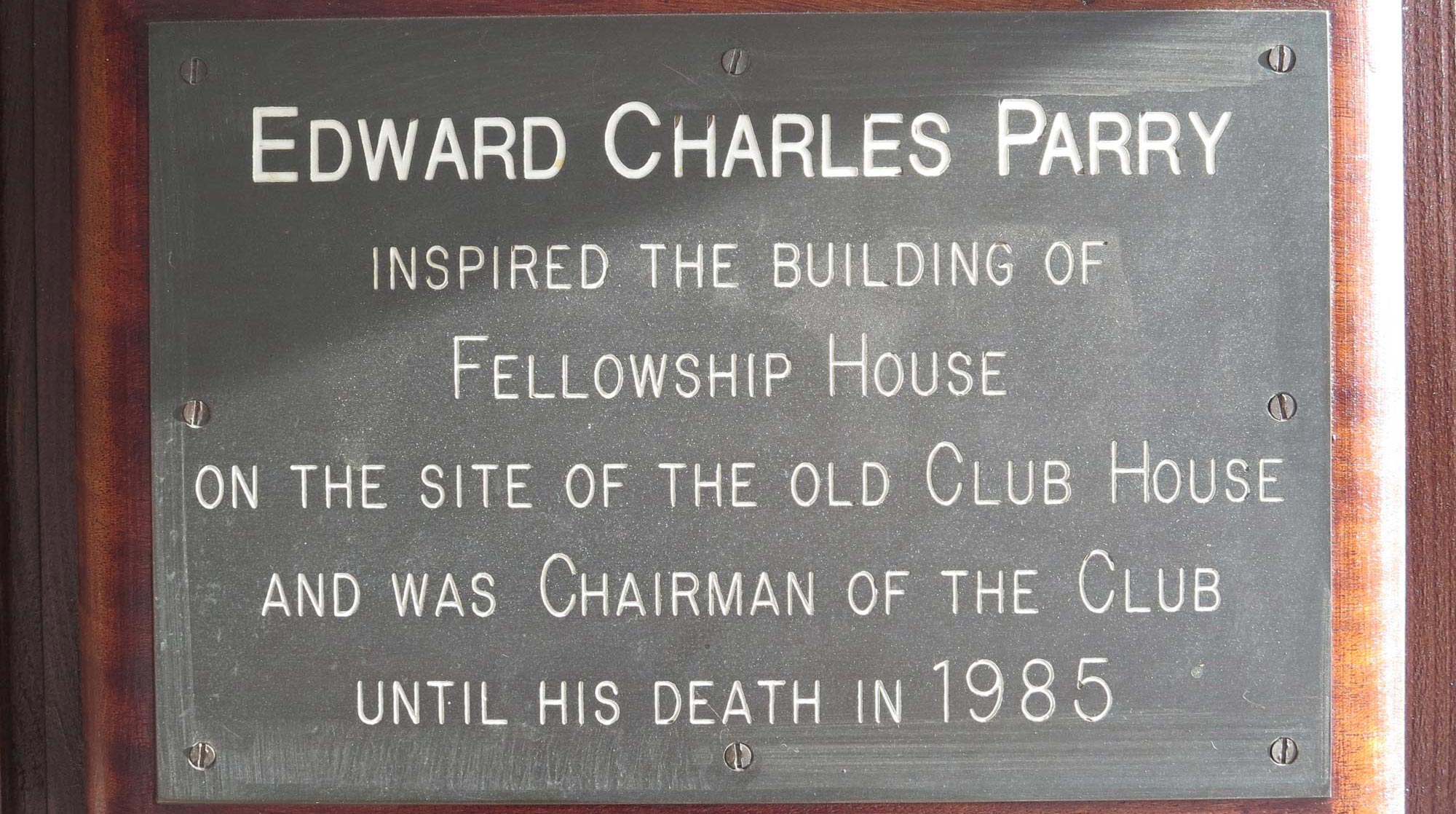 Until 1940 when it was bombed by the Luftwaffe, Fellowship was based in The Club House (see photo below), a much larger community facility designed by Parker and Unwin and built in 1909. The present building on part of the old site was designed by Michael Darke and opened in 1957. It is owned by Fellowship via a 900 year charitable lease at a peppercorn rent and was extended and underwent a thorough refurbishment programme in 2014/15. Part of the property is a large croquet lawn hidden away behind the building. There is more interesting historical information about Fellowship, its early days and the building of Fellowship House on the HGS Heritage website. 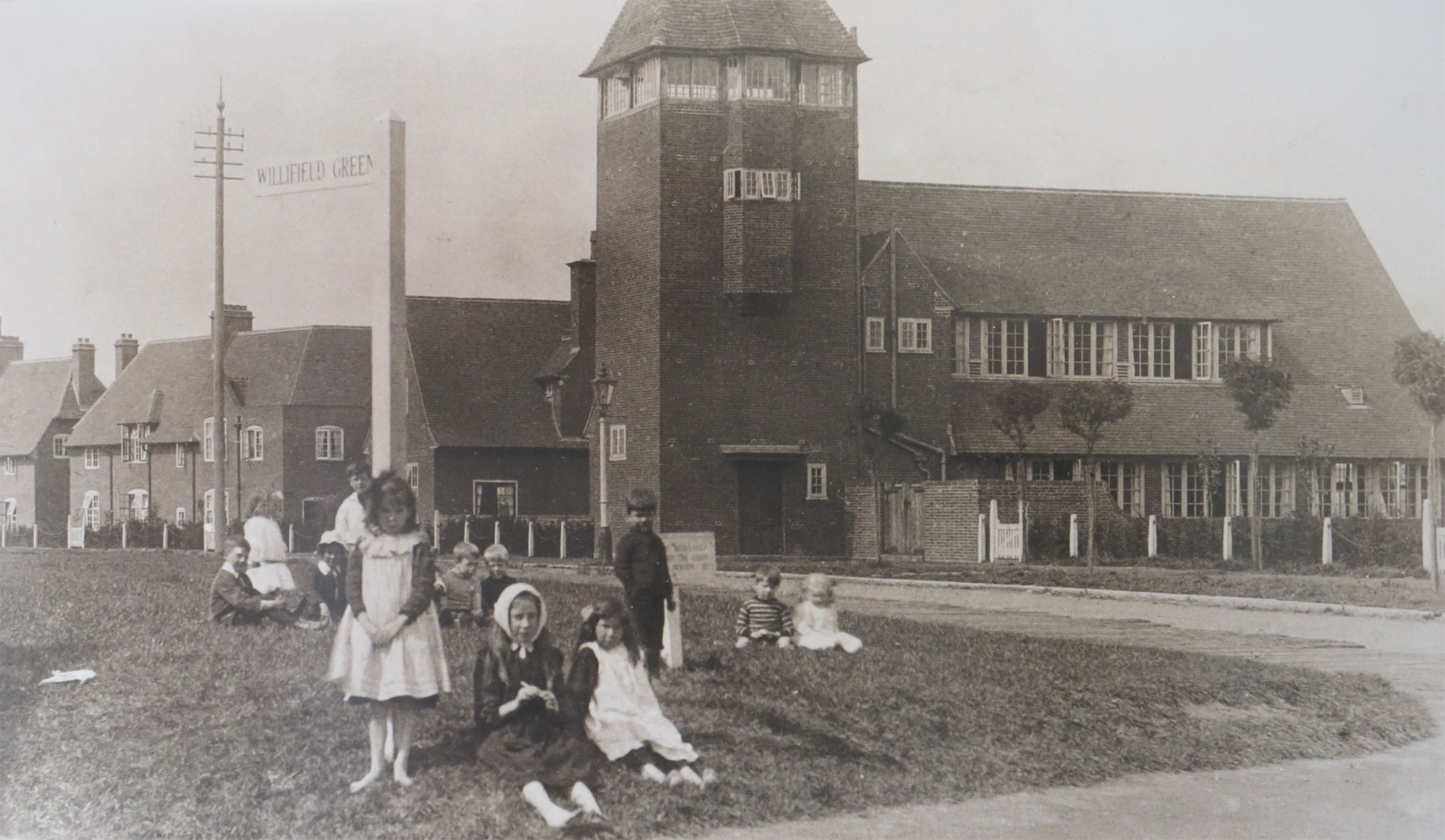 “Fellowship must be just about unique in encouraging social interaction and intellectual stimulation for older people in the community. It is one of the main reasons we have encouraged Mum to stay on the Suburb where she has lived all her life. The Committee’s efforts to ensure it stays lively and thriving are simply amazing”

Both the charity and its building and grounds are managed by a Management Committee of volunteers. There are up to five Trustees registered with the Charities Commission (asterisked).

The Trustees’ Annual Report and the audited Accounts are submitted to the Charities Commission each year. The most recent set is here

The 2014/15 refurbishment not only extended the three main public spaces of Fellowship House by over one third but also made the building safe and appropriate for 21st century needs. The cost was £353,000 of which Fellowship managed to fund £75,000 from its own reserves. The project could not have been contemplated without the late Eileen Whelan’s magnificent bequest of £188,000 nor the hugely generous £90,000 response from residents to the 2014 Suburb Appeal and fundraising concert. As a token of its gratitude for these donations, Fellowship has named one of its spaces The ‘Eileen Whelan Room’ and in the reception area has listed the names of all the donors to the Appeal. 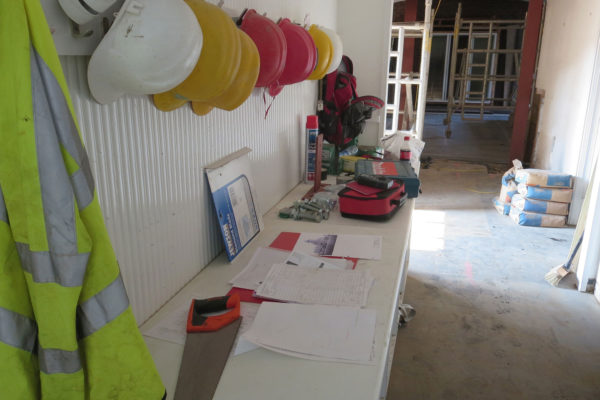 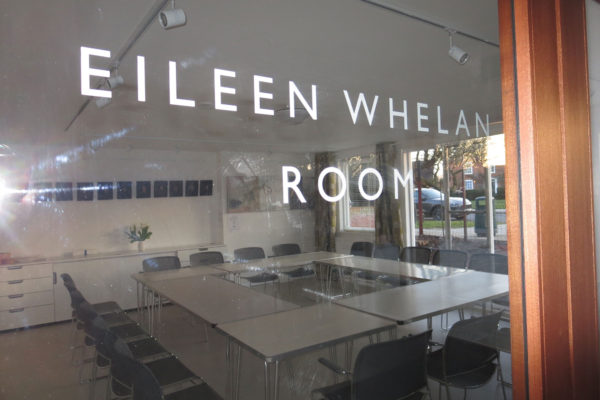 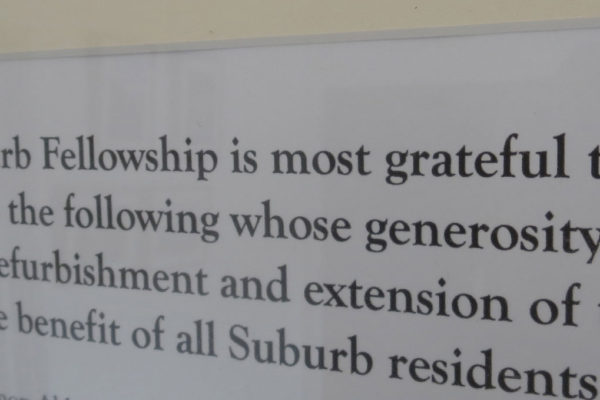